In Memorium for Director John Hughes 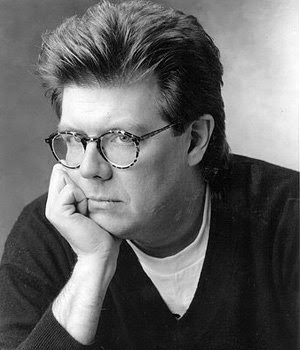 I was saddened to learn today of the death of Director John Hughes. John Hughes who was only 59 years old had a heart attack while taking a morning walk in Manhattan. He was the genius behind some of my favorite childhood memories and I will always be thankful to him for that.
He was a prolific director and screen writer who gave us some of the most memorable and entertaining movies in the 80s and 90s. Among his unforgettable movies are "Sixteen Candles, "The Breakfast Club", "Pretty in Pink", "Ferris Bueller's Day Off", "Planes, Trains, and Automobiles", and "Curly Sue". Through him, such teenage icons as Molly Ringwald, Ally Sheedy, Anthony Michael Hall, Judd Nelson, and Matthew Broderick became stars.

Pop culture owes a debt of gratitude to John Hughes and he shall be missed.

Those movies are true teen classics.

It is truly sad. I love all of his movies...