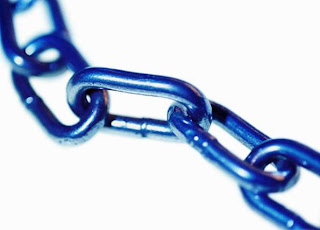 It's been a while since I've shared some of the stuff that has struck my interest or has me adding to my wish list.  So I thought I would take a few minutes and let you in on some of them.

I've been rather lax in my NPR listening, but I try to catch The Diane Rehm Show as often as I can.  For whatever reason we have a bunch of people at work who like to discuss religion and their feelings on it.  For the most part the discussion stays civil, but I think all of us are rather set in our beliefs, though I also think most of us are willing to listen.  Interestingly, in the last few weeks I have heard discussions over two new books that talk about religion and the way it is changing in our society.  Bad Religion: How We Became a Nation of Heretics by explores the idea of how people have changed away from "traditional" Christianity and how that is hurting the country.  The New Religious Intolerance: Overcoming the Politics of Fear in an Anxious Age by Martha Nussbaum explores religious persecution and the fear it instills in everyone.  They are both fascinating discussions with the authors, and I know I really want to read both books now.

Two "newer" social media sites have been sucking my times lately, though one more than the other.  If anyone is on Pinterest or GetGlue, please feel free to follow me on those two sites as well.

And while I'm mentioning other websites to waste time, I have to mention Pogo.com.  Now I know it's not new, nor is it a new find for me, but I've found myself going back more often lately to play my favorite games.  Whether it's Monopoly, Boggle Bash, Scrabble, dominoes, or hearts, I'm loving the game play on there again.

A few weeks ago I was complaining to a friend of mine that I don't see many butterflies anymore.  I remember being a kid in MN and seeing tons of them all the time.  Well needless to say, a few days ago a ton of them showed up out of the blue in my neighborhood.  Now I've never been very good about identifying them, so I looked up this website, Butterflies and Moths of North America, and got to work.  I sort of suck at this by the way, and I'm still not sure what I'm supposed to be looking for.  First of all, they are very hard to take pictures of when the winds are blowing, and this is Kansas so winds are always blowing.  I did manage to get three decent pics though.  It's a new camera so the pictures aren't the best. 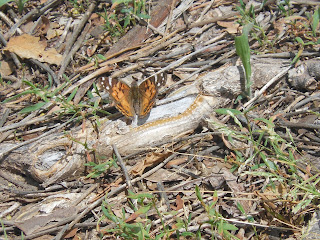 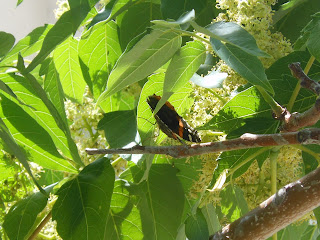 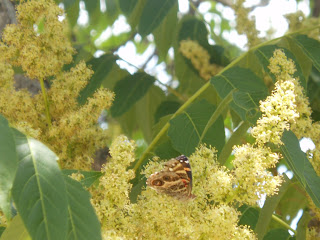 And last, but not least I would like to share a song that I've been listening to a lot lately.  When Anne Rice wrote her novel, Violin, there was a soundtrack put out as well.  Leila Josefowicz was the violinist chosen to perform on the album, and my favorite song on it was "Moon Over Bourbon Street," which was composed by her and Sting.  I recently started listening to it again.

Thanks for the great links! I know what you mean by time-sucks, as I can spend hours on Twitter or Pinterest. Hours I don't really have, so I try to stay away. And how cool that the butterflies have come back to visit!

Have a great week Ryan!

I just saw a pretty butterfly the other day, sitting on the bush outside my bedroom window. Of course, by the time I found the camera it was gone.

I will have to forward those religion discussion links to my dad. He loves those type of discussions.

I also forgot about that music to Violin. Thanks for the reminder!

I'm following you on Pinterest, love that particular time suck lol
Well done with your photos, I've been practicing my photography, and yep practice makes if not perfect then better for sure. I've got some great shots of butterflies and dragonflies.

I haven't been spending as much time on Pinterest, but I sure do frequent GetGlue a lot. I love the stickers. I've always been a sucker for stickers. I had a sticker album when I was a kid. =O)

I love your butterfly pics. They look lovely, although I'm not a big fan of butterflies. I know...I'm weird.

Of course, I had to listen (and watch) to the music. You I love anything related to Anne Rice and her books.