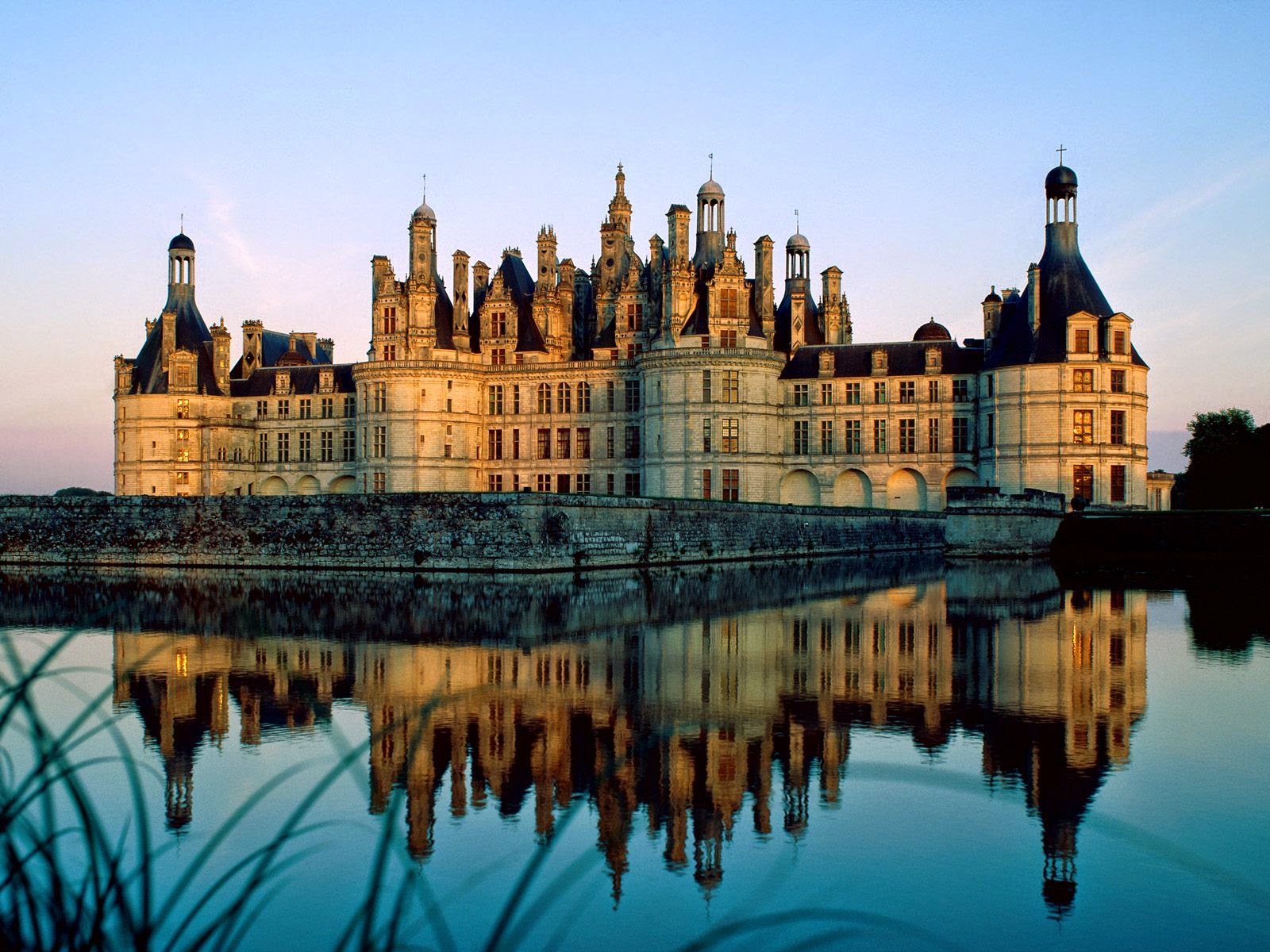 With everything going on in my life, I decided a change of scenery was in order.  I know I had just bought that last house, but dear lord, it was time to go.  That house has seen so much turmoil in the last month, that I felt as if I needed more breathing room.  So when I saw this little gem on the market, I had to snatch it up.  I think I will finally be able to breathe and maybe even get lost for a bit, literally.

And with a new home, comes a new house warming party.  Sadly my good friends who were able to make it last time, are unable to do so now.  I know it was last minute, but you would think I would be important enough for them to drop their plans, and head on out to see me.  But  no worries, a guy like me has a wide circle of friends.  So it's not a big deal to share the wealth, and invite thirteen different close friends over for the weekend.

I'm hoping the bad weather we are experiencing ends by then, because I'm really wanting to use this huge lake abutting my new home.  I figure we can enjoy a lazy afternoon on the water, maybe even swim for a bit.  I'm also planning a huge fireworks display for the last night they are staying with me, I'm really looking forward to the reflection off the water.  If sure the weekend will be filled with lots of laughter, great food, and enjoyable conversations.  Of course I have a huge library should anyone need some alone time with a good book, and I've made sure the conservatory is ready for any impromptu music performances, that the games parlor is well stocked, and the bar is full and ready.

Since I know you guys are salivating to see who's coming over, I won't make you wait any longer.  I can already see you turning green with envy. 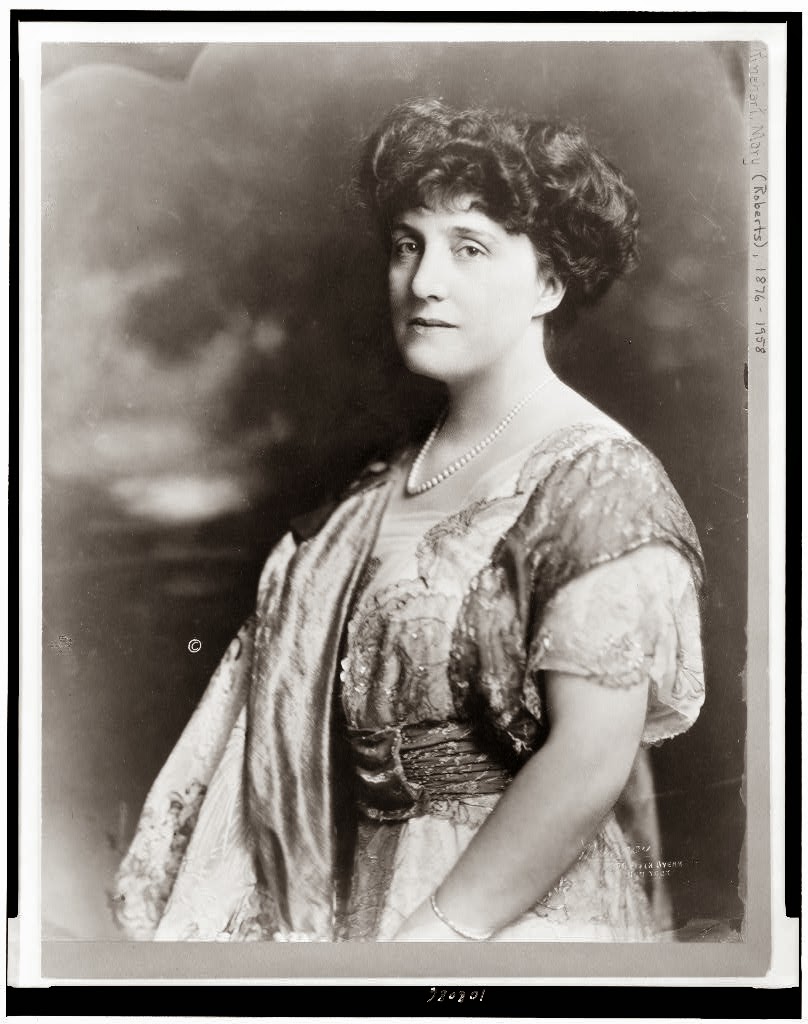 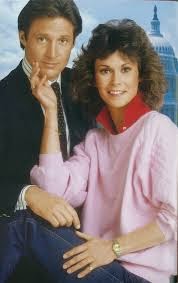 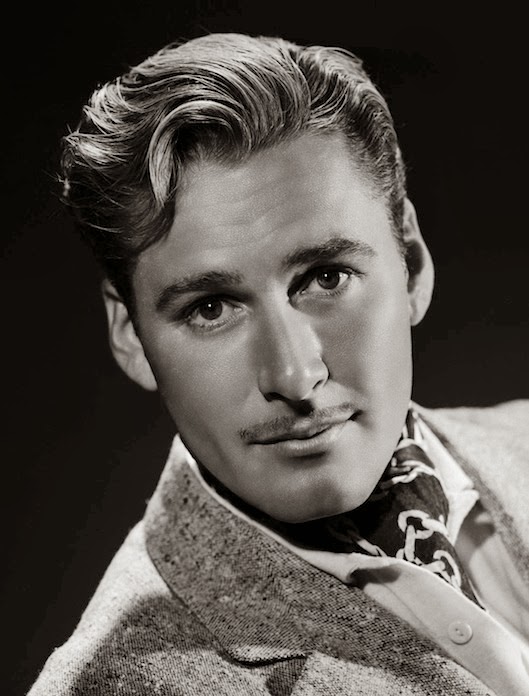 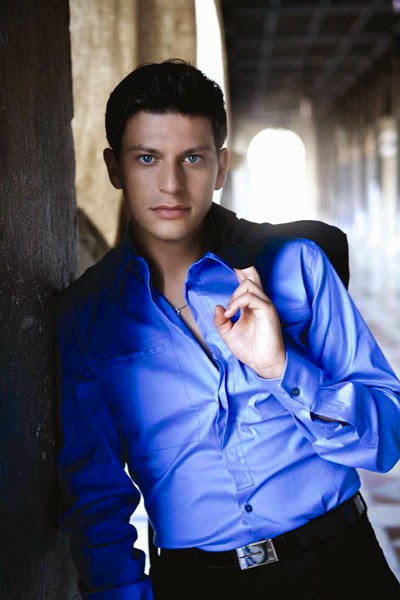 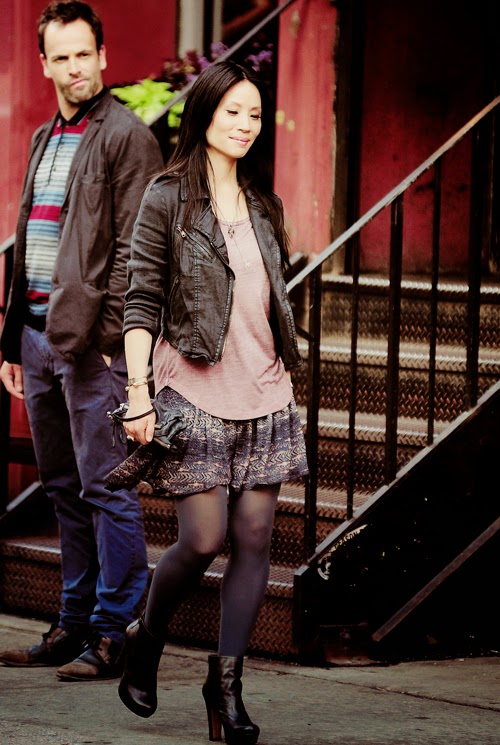 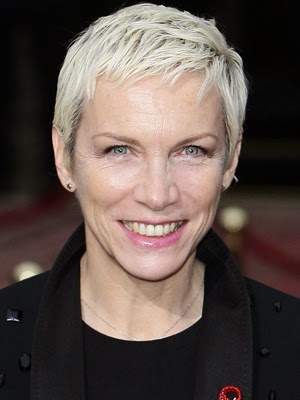 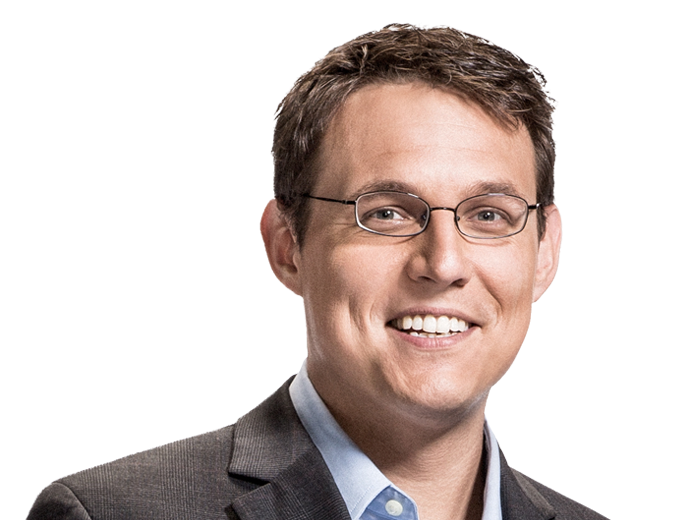 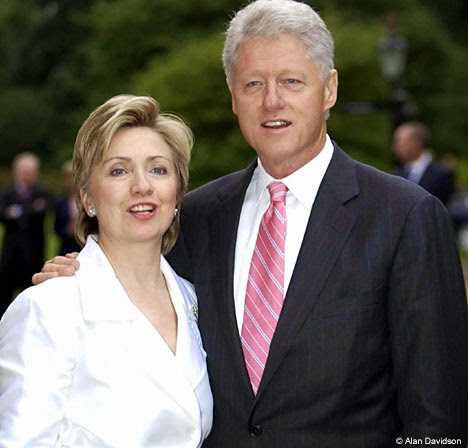 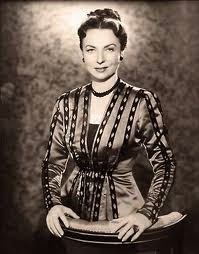 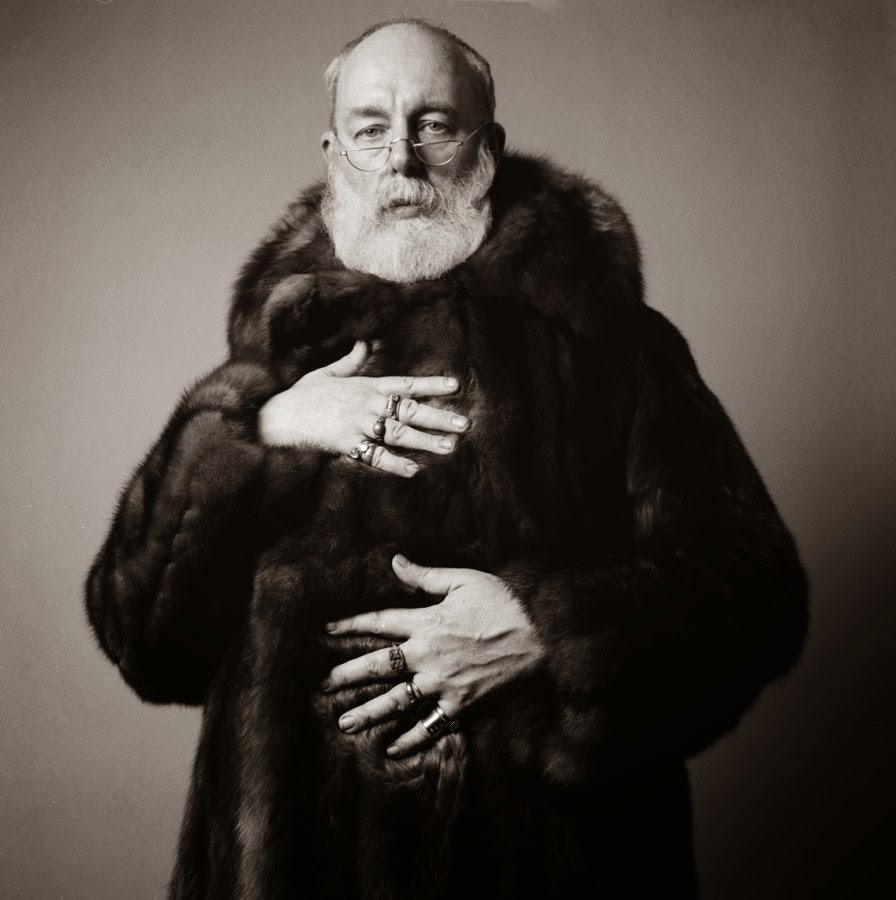 Ohh invite me too! I wanna go swimming and meet the old legends

To funny, that picture is AHHHmazing.

OMG, if they are your second choice I can't imagine your who your close friends are :-)

What a fun post! Thanks for opening up your home! LOL

Ryan what a great guest list. I'm in my friend, I've been a fan of Agnes Moorehead for years :)
Oh and Bill and Hillary too :)

I wanna come! You've got a great guest list.

I definitely want an invitation to that social gathering! :-)

I was waiting for my invitation, but it must have gotten lost in the mail :(

I'm crashing the party since my invitation must be coming via snail mail lol. I'll just hang out with Patrizio and guzzle champagne ... I'm all class ... haha

I'll be there peeking in the windows, Ryan! Another grand party to which I wasn't invited. Isn't that always the way? Oh well, I'm thinking of having my own party one of these days and see if I invite you. Ha!

P.S. Do you think Edw. Gorey will bring a couple of his cats?

Hilary Clinton is coming to my town for a book signing.. I've been debating on going.

Just received My Invite by Horse&Buggy.. What to Wear??

Okay, this might be your best housewarming party ever! I don't know who I would be more excited about meeting - so many interesting, smart people.