Now I know our flooding isn't as bad as other parts of the Midwest, but we have been having nonstop rains for weeks now and it's been causing some issues in my neighborhood.  We have had street flooding as the rain is pouring down, but all that rain is also filling up the Arkansas River.  I live across the street from the river, but I haven't had the time to get down there until the other day to take pictures.  I have posted a few pics on Facebook, but I thought I would show you guys a few others as well as those I already shared.  By the way, the last two pictures are of the troll that I finally found. 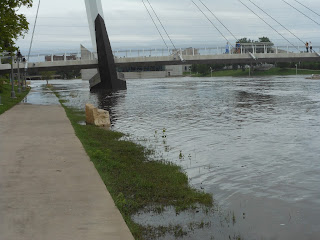 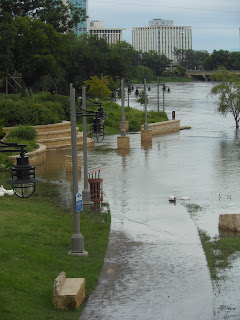 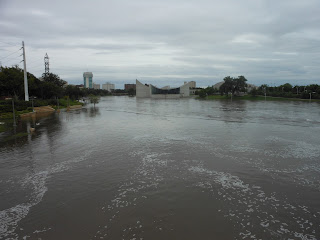 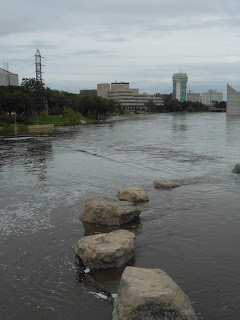 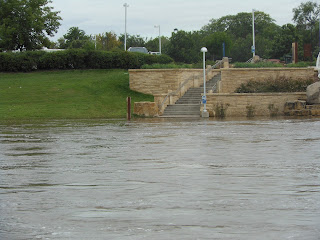 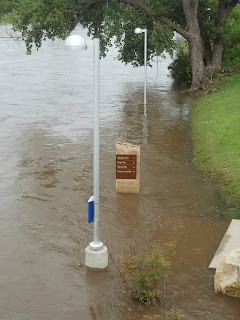 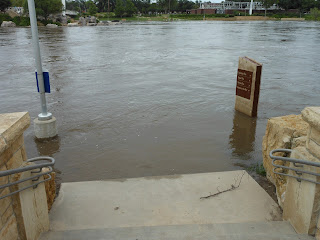 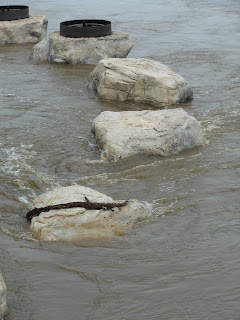 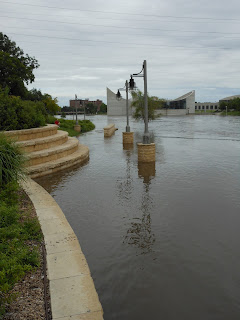 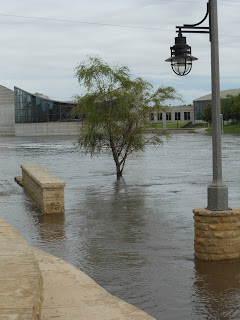 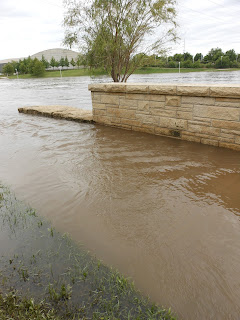 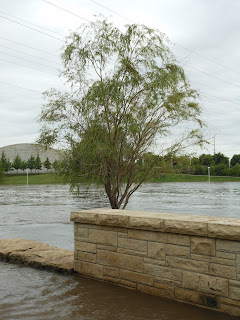 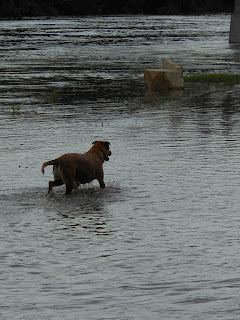 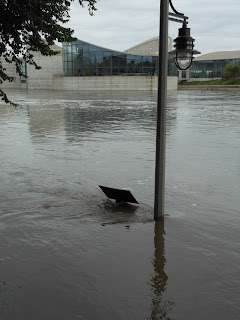 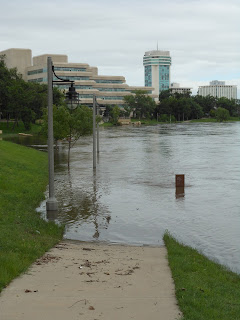 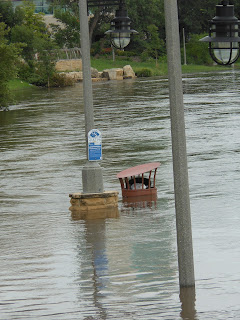 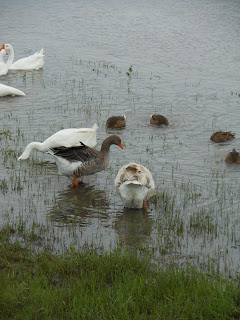 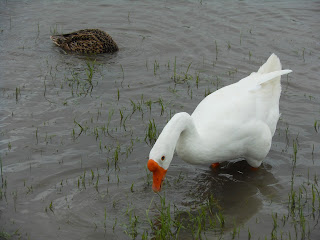 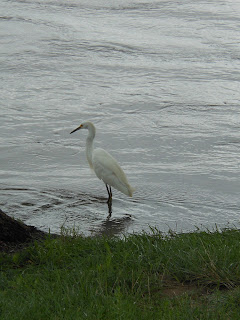 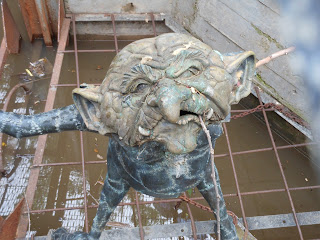 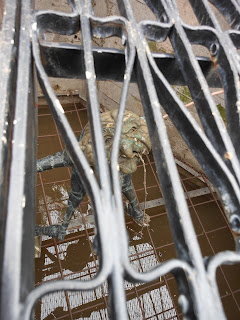 Email ThisBlogThis!Share to TwitterShare to FacebookShare to Pinterest
Labels: My Photos, News, Wichita

I hope the water doesn't get any higher. We're having tons of rain too but, luckily, don't have a body of water that close to us. The rain and water have caused lots of damage, though, and people have had to give up on their gardens. It seems it's either drought or flooding.

Thanks for sharing Ryan. We had severe flooding in the mid Mississippi basin earlier this spring but nothing like the smaller tributaries of the Missouri are experiencing now in Mid to southern Missouri. My fingers are crossed for you and all the residents who've had these natural disasters to deal with this crazy weather year.

Goodness, you won't be taking walks right down by the river any time soon. Hope you don't have any more troubles where you live!

It's been pretty wet upriver, too. There was a flash flood a few days ago that killed at least one person.

There has been flooding here too and a few people are missing.

On the lighter side, looks like those ducks and the troll are having a bit of fun. :)

Wow! Scary. These are great pics. I love the wildlife ones. What's the story behind the troll? I think I missed it.