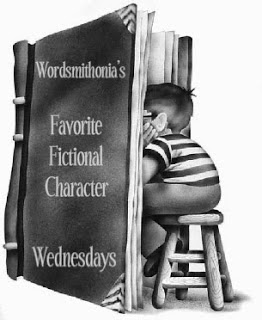 So I'm really not sure that there will be any sort of theme for this month's Favorite Fictional Character posts, but then again, maybe one will develop down the road.  Maybe there will be a theme for two weeks, and then another theme for the final two weeks.  Today's post is about one of my favorite characters from my favorite, cheesy scifi show, Warehouse 13. 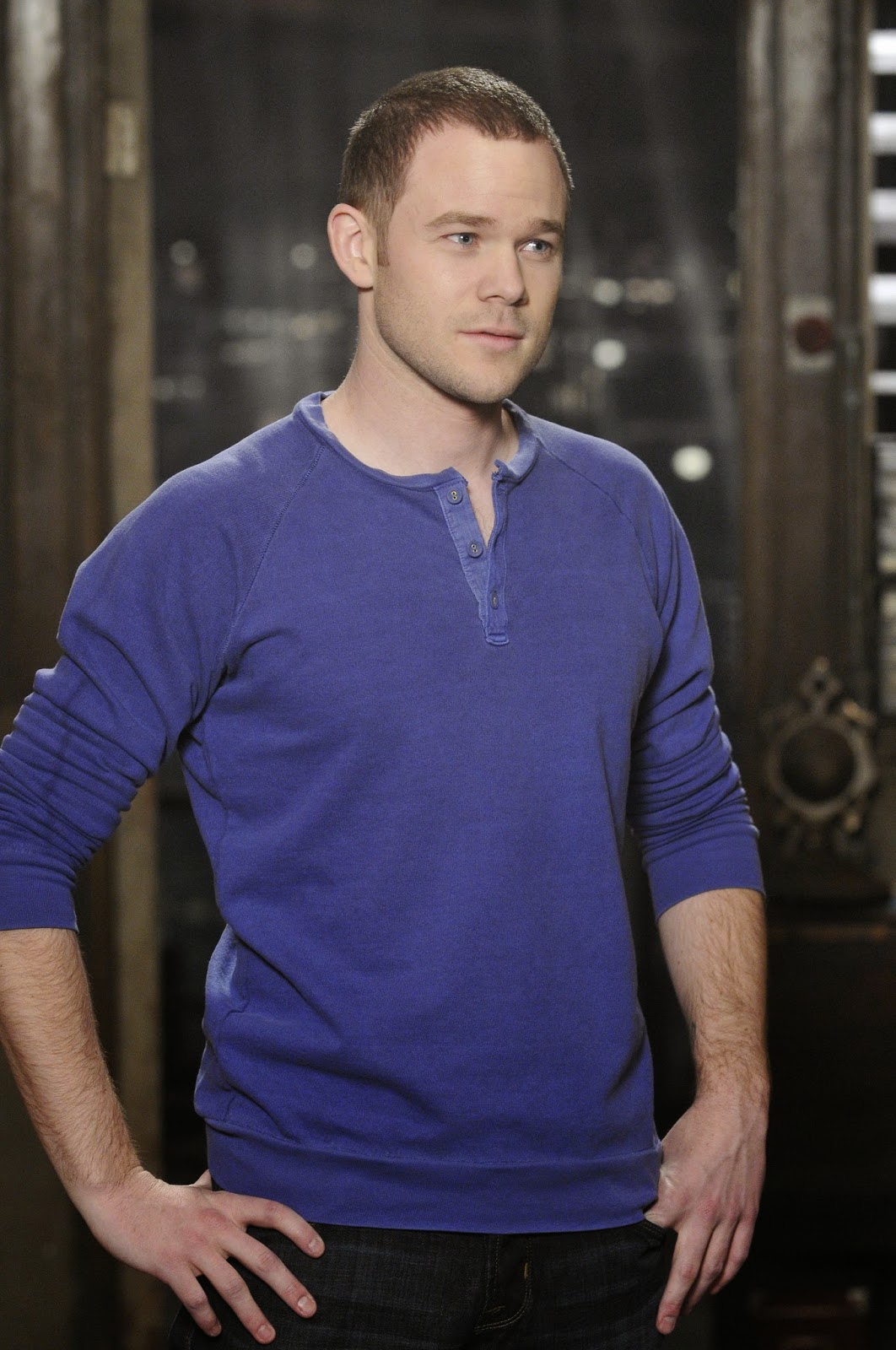 When we first meet Steve Jinks, he is an ATF agent with an uncanny ability to know when someone is lying to him.  It doesn't take long for him to get wrapped up in the crazy shenanigans of the other Warehouse 13 agents though, and once he is part of the team, it feels as if he has always been there.

He quickly becomes a big brother to Claudia, the straight man to Pete's craziness, and the heart of the show. It seems as if he wears his heart of his sleeve, at least more than the others do, and the other aren't exactly shy of their emotions.  Now I'm not sure if that has to do with the fact that he is Buddhist, can tell when someone is lying, or because he's gay.  I'd be willing to put money on the fact that it's because of all three of those things.

Steve has sacrificed his life, literally, in the name of the Warehouse, and when he is brought back to life through the use of an artifact, he is more concerned about the effect on others, rather than on himself.  He is a true good guy, I just hope he finds his happy ending.
Posted by Ryan at 12:20 PM