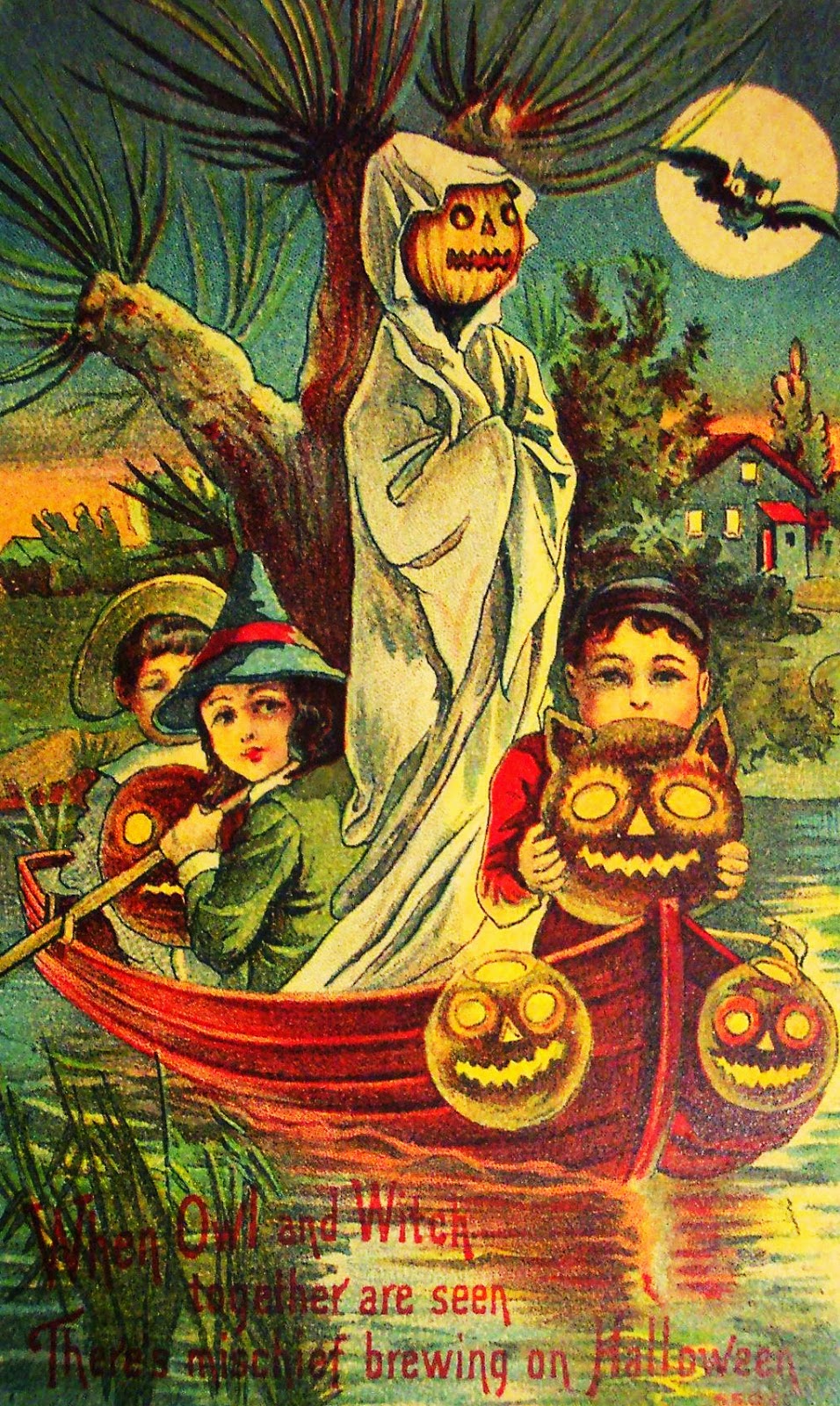 I know I've been rather M.I.A. on the blog this month, but work has been kicking my ass.  Just to give you an example, in a span of five days, I worked 65 hours.  I'm exhausted.

Regardless or how tired I am, there was one post I knew I had to do before the month was over. There was no way I was going to let this year go by, and not do my annual list of the sexiest vampires to grace the screen.  Over the last six years, it's become one of my Halloween traditions.

Michael Corvin, as played by Scott Speedman in Underworld and Underworld: Evolution.  Half vampire, half lycan, and all man, Michael Corvin isn't someone you would want to mess with. 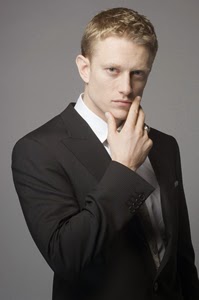 Marcus Van Sciver, as played by Neil Jackson in Blade: The Series.  Ruthlessness and drop dead gorgeous, makes a winning combination for Marcus in all his dealing. 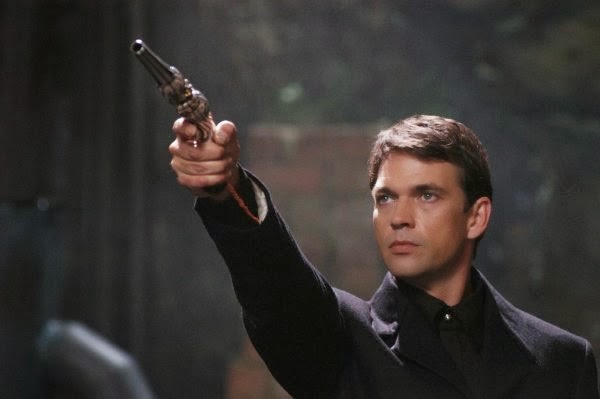 Brother Silus, as played by Dougray Scott in Perfect Creature.  Born into a society where vampires are born to human mothers, Brother Silas is to be respected and feared, especially when dealing with a rogue. 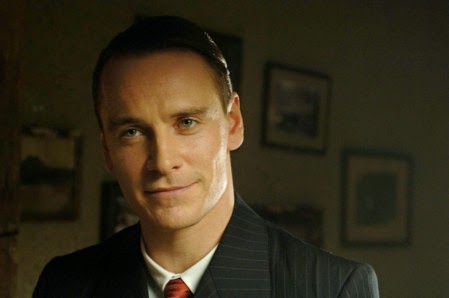 Richard Wirth, as played by Michael Fassbender in Blood Creek.  I have to admit Richard is one hot vampire, but I think I'd be running the other way if this Nazi monster came towards me. 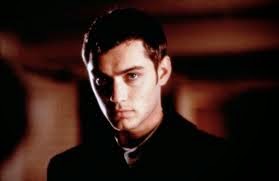 Steven Grlscz, as played by Jude Law in The Wisdom of Crocodiles.  All he wants is love, it's not his fault that they keep dying on him. 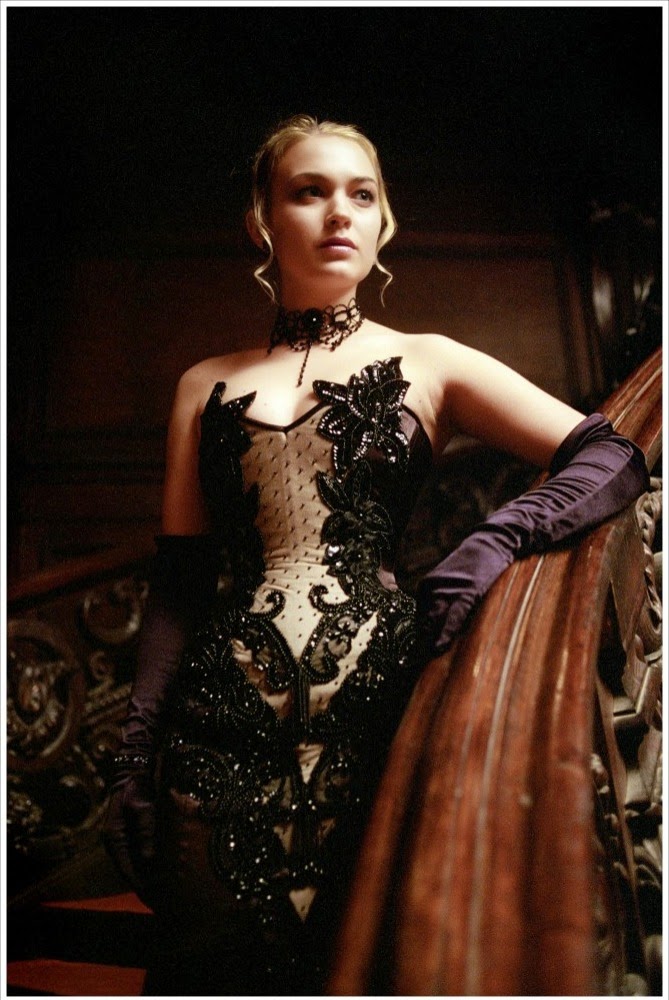 Erika, as played by Sophia Myles in Underworld.  Beautiful and seductive, and yet unable to get the man she wanted. 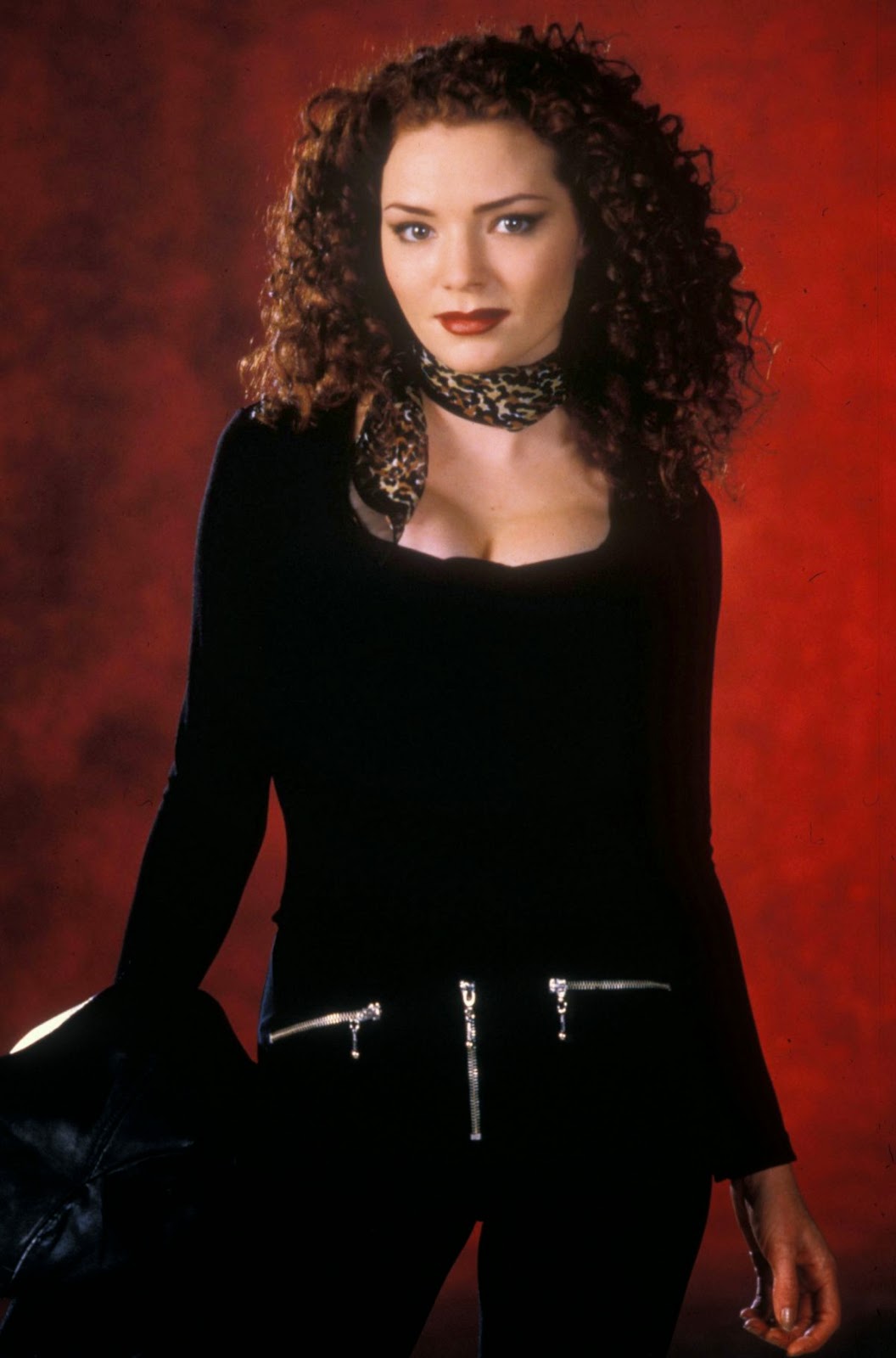 Sasha, as played by Brigid Brannagh in Kindred: The Embraced.  Looked over by the Ventrue Prince of the city, turned by a Brujah thug, and in love with a Gangrel Primogen, Sasha has divided loyalties.  Too bad she's not even sure where her ultimate loyalty belongs. 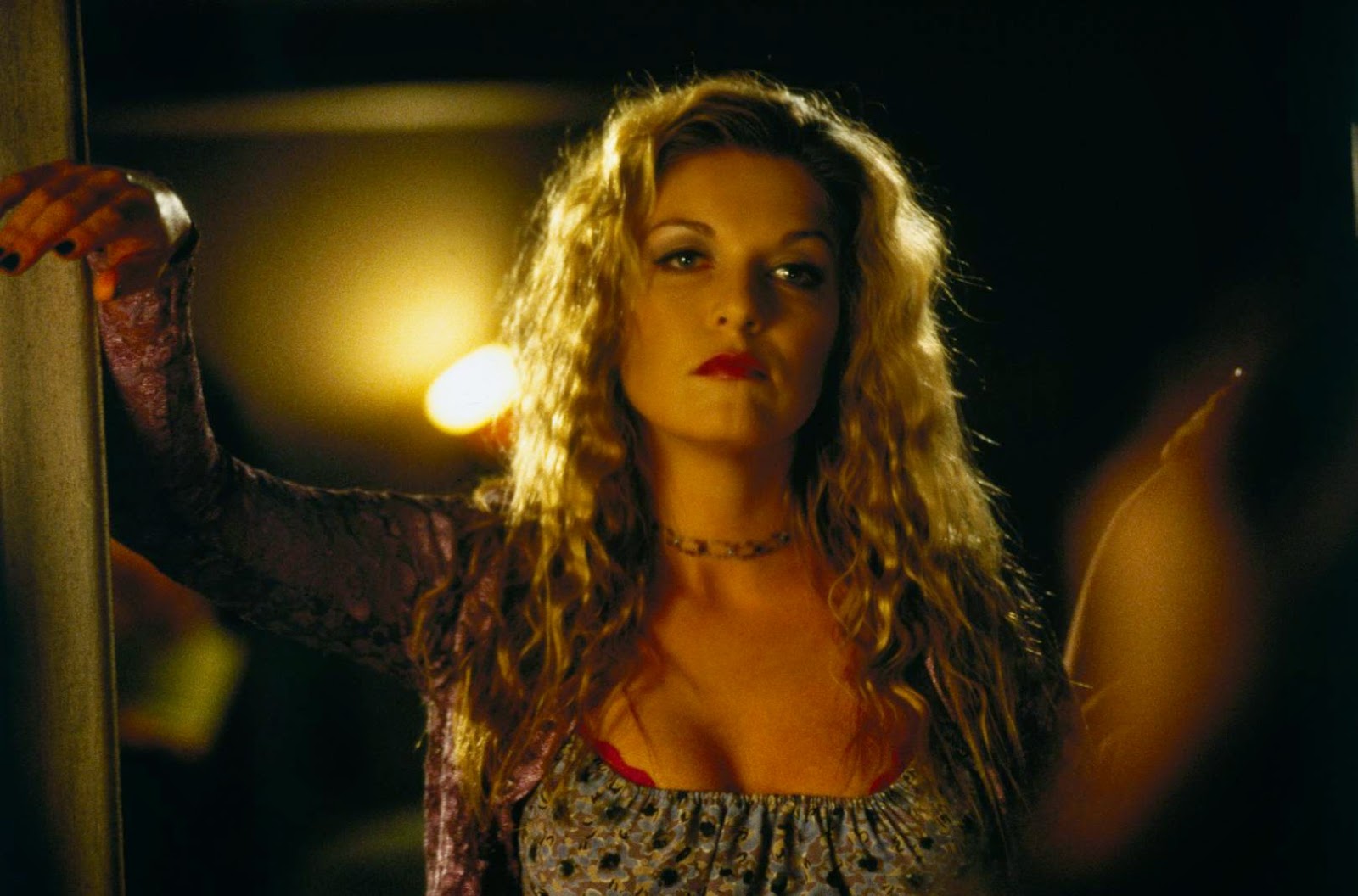 Katrina, as played by Sheryl Lee in Vampires.  It's always amazing to me how many women of the night, actually get turned into the real deal. 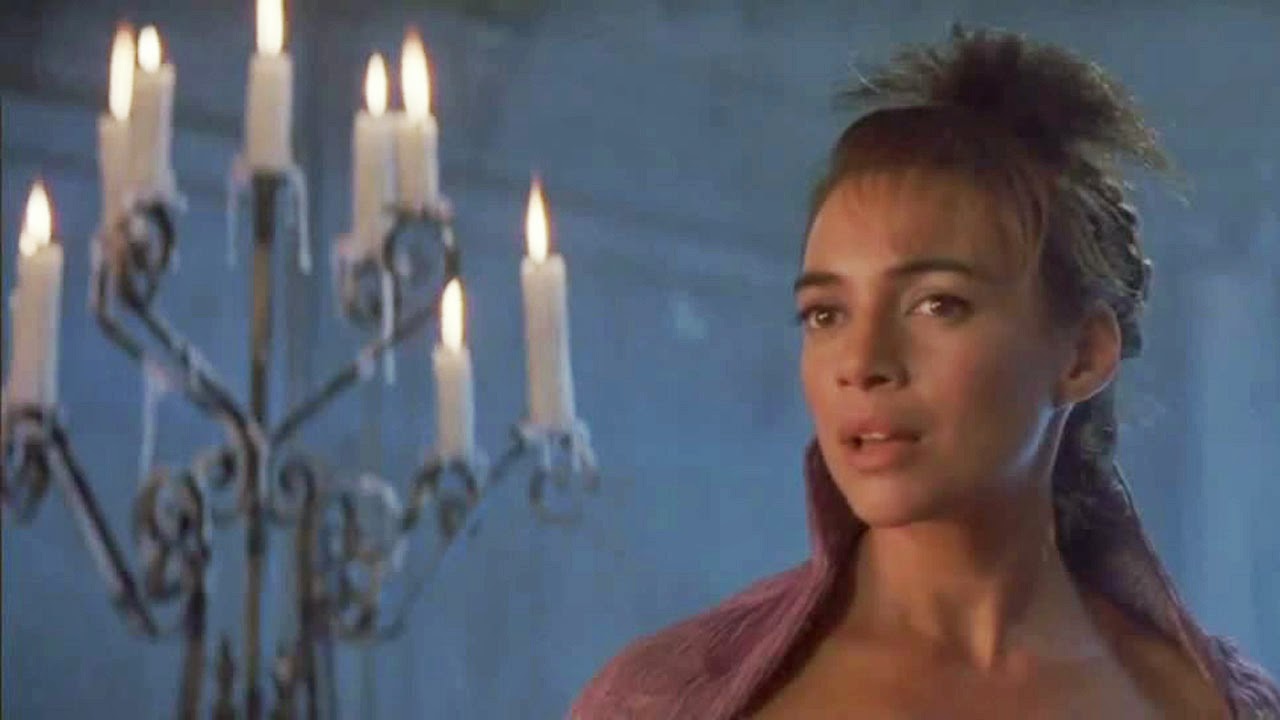 Regine Dandridge, as played by Julie Carmen in Fright Night 2.  Bent on revenge for the death of her brother, Regine isn't shy about using her feminine wiles to reach her goal. 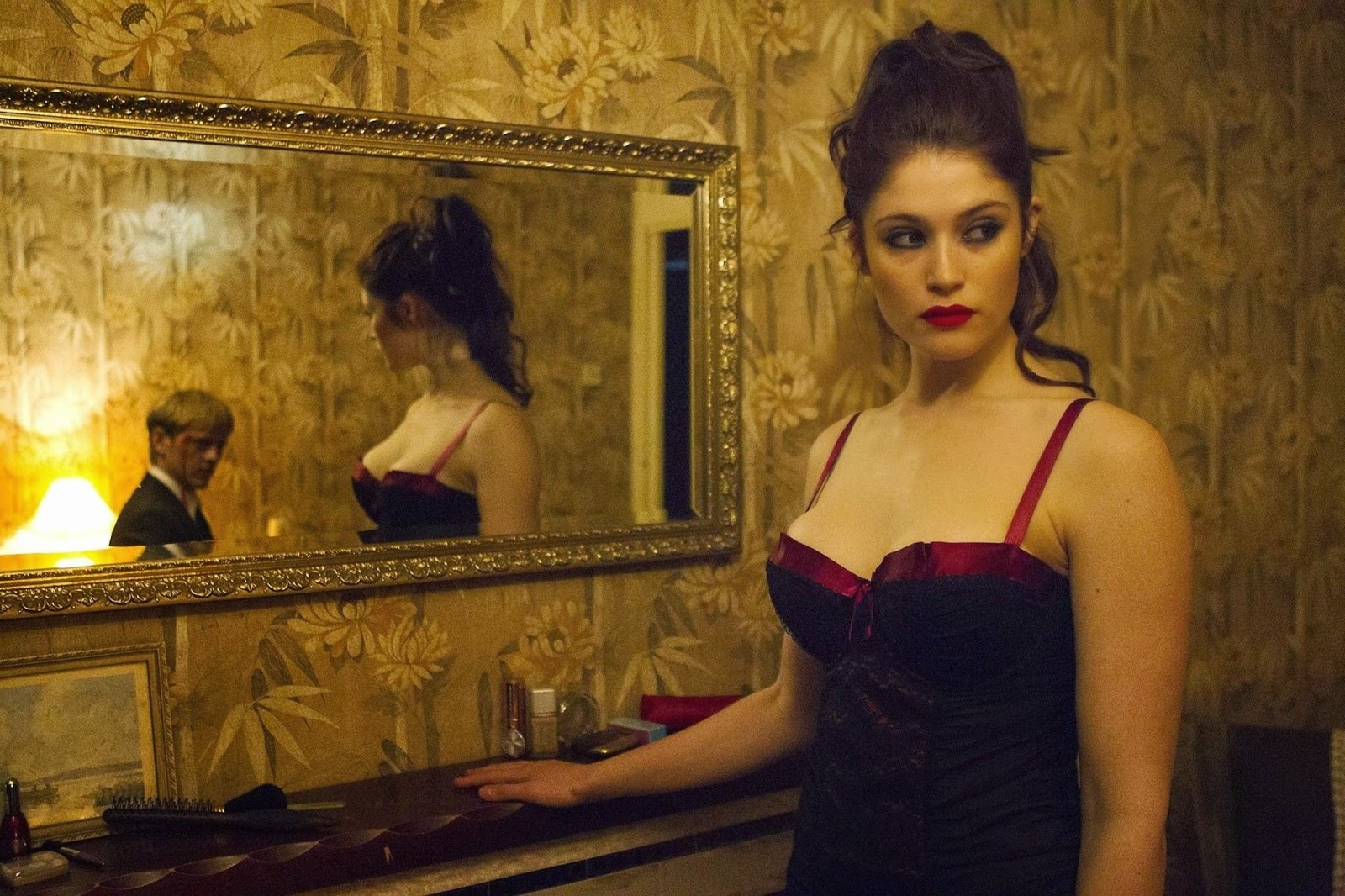 Clara, as played by Gemma Arterton in Byzantium.  She wanted to be left alone to care for her daughter, it's a shame she has to keep killing those who get in her way.

Ryan, I'm not familiar with any of these mainly because I haven't seen any modern vampire films or TV series except for half an episode of "Buffy the Vampire Slayer."

What, no Alex O'Loughlin from Mooonlight?

I think I'd let Richard Wirth catch me! :o)